Skip to content Skip to main menu Skip to footer

The Queen, accompanied by His Royal Highness The Duke of Edinburgh, will be following in the footsteps of her mother, Her Late Majesty Queen Elizabeth. The Queen Mother, who unveiled the Memorial at Capel-le-Ferne on 9 July, 1993.

Her Majesty will tour the new building during a 45-minute visit to the clifftop site and will see the new Scramble Experience and the Geoffrey Page Centre, where pupils from Capel-le-Ferne Primary School will be completing worksheets on the Battle of Britain prepared by the Trust.

The Queen and The Duke will also meet some of the last remaining members of the Few, the aircrew who defended Britain from invasion. A flypast by a Spitfire, Hurricane and Typhoon, which The Queen will watch from the balcony of the new Cockpit Café if the weather is fine, will mark the end of the visit.

While members of the public are welcome to attend the event, only invited guests will be allowed inside The Wing and so opportunities to see The Queen will be limited, particularly if the weather is bad.

The new centre, built and fitted out by the Trust at a cost of £3.5m, will open to the public for the first time at 10am on Saturday 28 March.

Access to the Site and the Memorial will remain free; the charge is only for the experience. No-one will ever be charged to pay their respects at the Memorial itself. 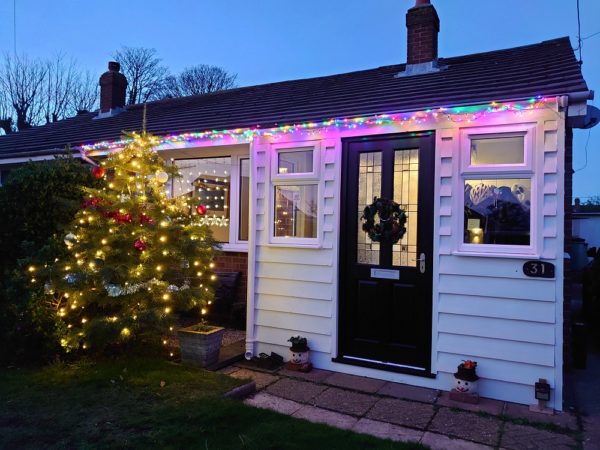